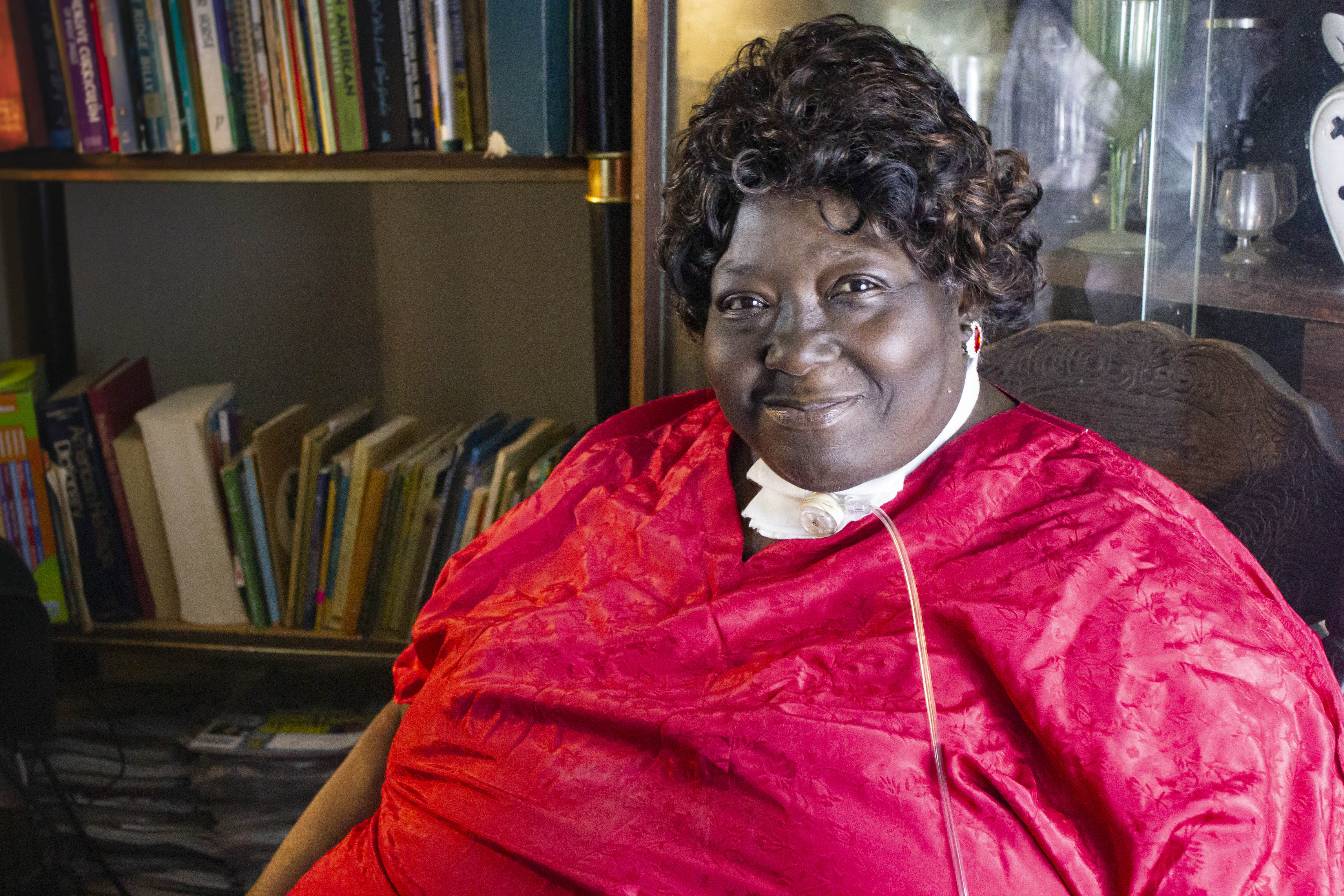 Brenda Underhill knew she needed to do something. She was finding it difficult to safely live on her own because of her health issues. She has arthritis, breathes through a trach tube, and needs a wheelchair to get around her home. "I opened the phone book and saw Ability1st. The listing said independent living, so I called." she say matter-of-factly.

Underhill spoke with Shelley Shaul, Ability1st Coordinator for the State Housing Initiative Program (SHIP), and the two began to make plans to make modifications to Underhill’s home. The goal was to make the changes necessary so she could remain mobile in her own home and continue to live independently. Unfortunately, those plans never came to fruition. Before construction could begin, Underhill became very ill and was hospitalized for two months. “When I was discharged, I couldn’t live by myself anymore. I moved in with my daughter,” she said.

Shaul and Underhill started their planning over, this time the plan was to make her daughter’s home accessible for Underhill. Working with a local contractor, the Ability1st home modification program through SHIP provided handrails in the bedroom so she can move from her wheelchair to her bed safely. Improvements were also made to her bathroom enabling her to shower on her own. Underhill says, “Shelley and her program help me live with all the things going on with my body.”

Throughout the process, Shaul and Underhill formed a bond.

“Shelley has been an angel in my life,” says Underhill, “not just the program and the home modifications, but as a human being.”

Though the modifications were completed in early 2018, Shaul and Underhill still speak frequently.

“Brenda calls to check in a couple of times a month,” explains Shaul, “She has faced a lot of challenges and remains so positive. No matter what kind of day I am having in the office, speaking to her reminds me to see the good in the situation. It brightens my heart anytime I see her number come across my telephone line.” 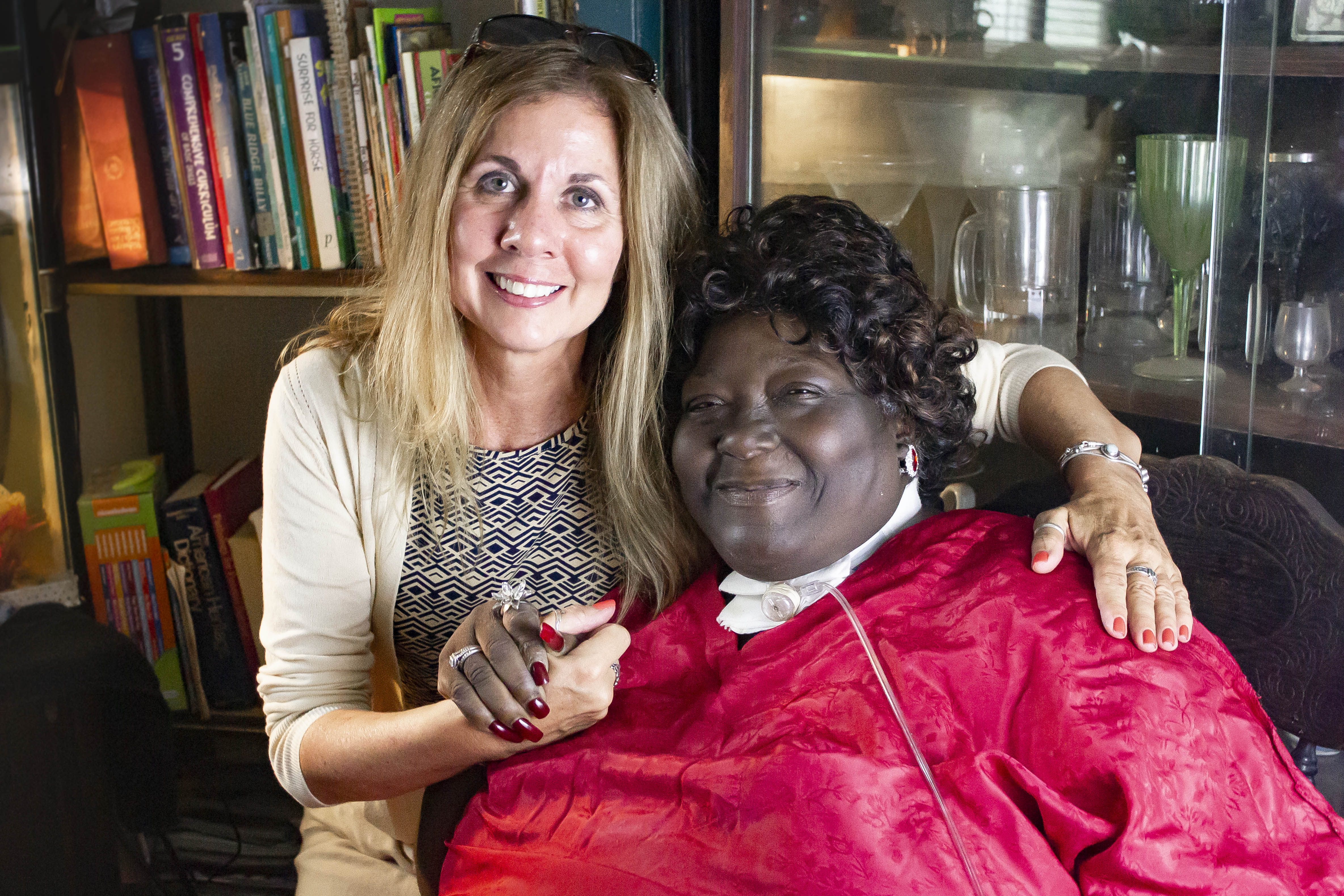 The repairs to Mrs. Underhill’s home were funded by State Housing Initiative Program. Like all government programs, the funds allotted can vary greatly from year to year. We are unable to meet the needs of all of our neighbors adjusting to life with a new disability. Your financial gift will help ensure our community members living with a disability can do so safely at home.

Become a volunteer or sponsor today!
Donate Today
Other Ways to Contribute